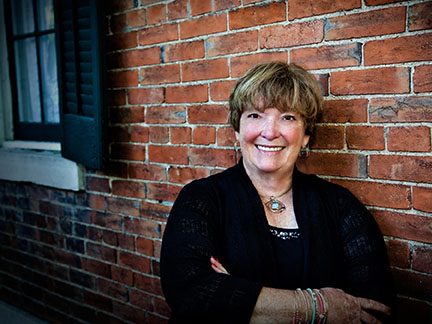 Award winning author Claudia Shelton has already proven herself a contender in romantic suspense books that crossover into the mystery-suspense-thriller genre. Whether sexy protector agents or small-town family settings, her fast-paced stories keep the reader guessing all the way to the end.

Now, with the release of the first book in her new Nature’s Crossing series, she’s entering the contemporary mainstream romance genre (a crossover between contemporary romance and women’s fiction). The ongoing small-town saga is nestled in the triangulated area between Lake of the Ozarks, Table Rock Lake and the Mark Twain National Forest in south-central Missouri.

Claudia is a two-time finalist in the Daphne du Maurier (unpublished) Award for Excellence in mystery and suspense. Her debut book release, Risk of a Lifetime, released to 5-star reviews and reached Amazon’s Best Sellers Romance Series Top 100. Plus, the book was voted one of Ebooks Galore’s top reads for 2014.

On a personal note, Claudia considers herself a music lover and water person. In fact, she lived at Lake of the Ozarks for five years. And she’s also been a frequent visitor of the Table Rock Lake and Mark Twain National Forest area, so it’s like she’s been researching for the rural Nature’s Crossing series setting most of her life.

Her main priority, though, is spending time with family, friends and her two sweet, conniving rescue dogs, Gidget the chihuahua and Daisy a thirty-five pound mix of lovie of excitement.

Plus, she enjoys hearing from readers, so stop by her website and drop her a note or sign up for her newsletter while you’re there. In fact, she has multiple sites where she keeps everyone informed on her writing shenanigans. Claudia is currently a member of: 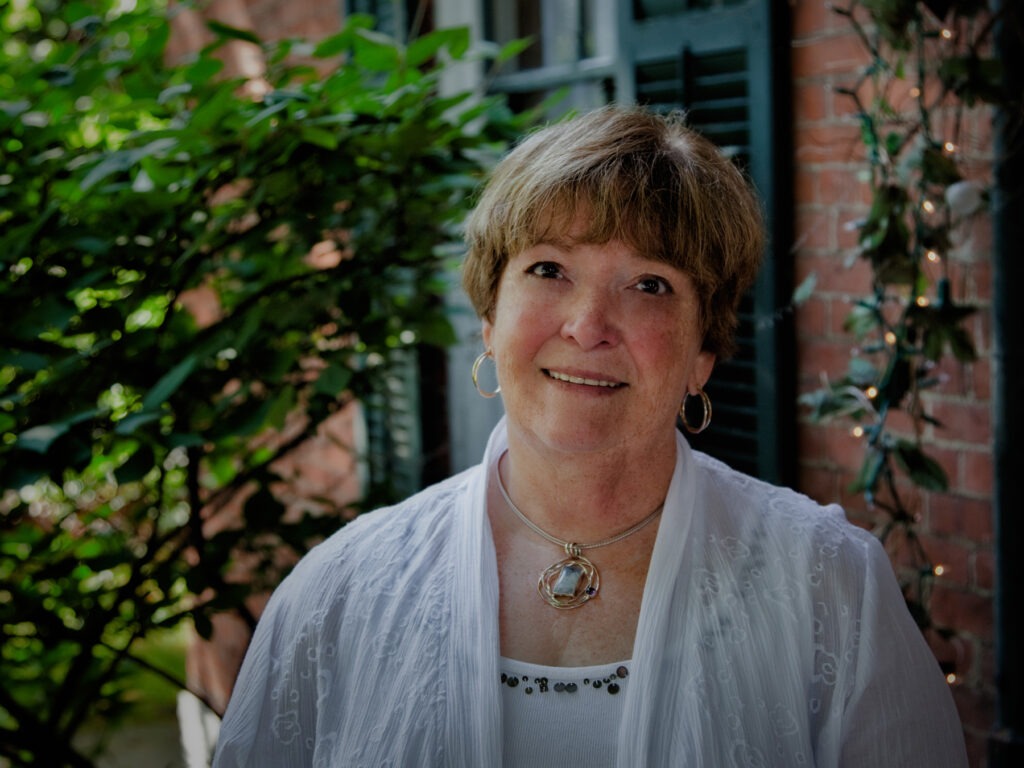 (Yes, saying where you went to high school is a St. Louis thing! ;D )

Married my high school sweetheart and lived at Lake Serene (a 65-acre lake in Catawissa, MO) while raising our two sons.

Next was a job transfer to Bloomington/Normal, Illinois for ten years.

Then early retirement, allowed us to move to Lake of the Ozarks, Missouri where we had a waterfront home, two-well covered boat dock with lifts, and lots of time for water fun and fishing on our Lund. 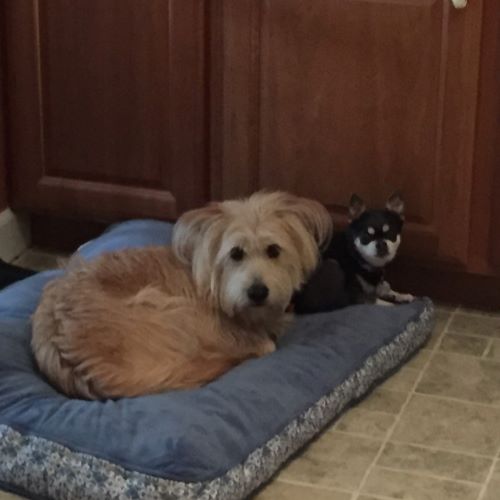 My first car was a convertible—white with black top and red interior!

Top down, music blaring and the wind in my hair…oh, yeah.

Those summers were hot, humid and fun, fun, fun!!!

Loved, and still do, The Lovin’ Spoonful song –Summer in The City!

I am a water person! Swimming, fishing, boating, shelling…anything. I love the sound of waves lapping on shore or crashing in the surf. Love the scent of the water and the squish of sand beneath my feet.

My favorite ice cream treat is a hot fudge sundae complete with whipped cream and a cherry on top. Or a yummy chocolate malt. I even keep a jar of maraschino cherries and whipped cream in my fridge. 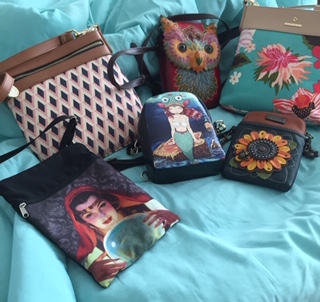 All the seasons become a backdrop for my stories…

Want to know more about Claudia Shelton, just sign up: 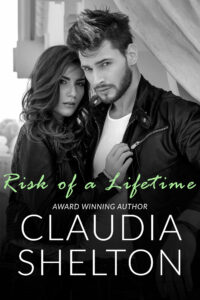 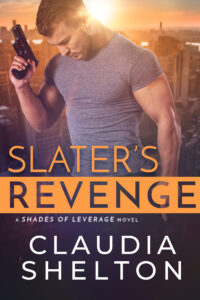 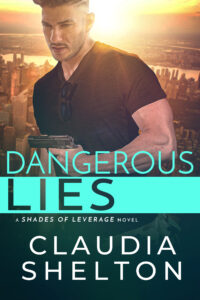 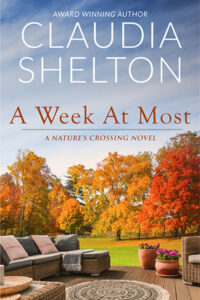 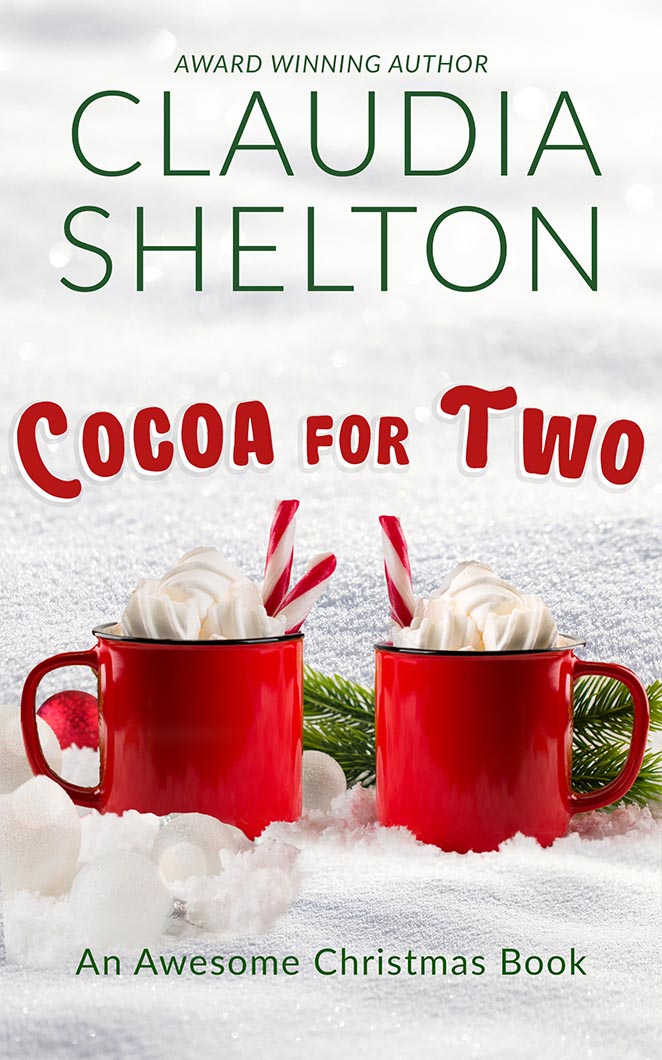 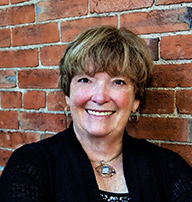